For the past year and a half, the Rock Doc has featured mostly classic rock bands and artists on this rockin’ blog site. This month we feature Coldplay, one of the most successful rock bands of the last twenty+ years!

Coldplay came directly out of the BritPop movement that began in the late 1980’s.

The term Britpop was first coined around 1994 when the media began to use the “Brit” prefix to describe the success of British fashion designers and films. However, the Britpop label referred to a new marketing term for a new musical movement. Britpop emerged in England in the later 1980’s after an interest in club culture and rave music (breakbeat and techno music played
at rave parties) developed. Simultaneously, electronic dance music (EDM) was dominating the underground dance clubs in England.

In America, the dark and moody grunge movement of the early 1990’s was growing in popularity. Britpop music began as a musical reaction to these occurrences and provided another example of the evolution of rock ‘n’ roll. Young British musicians found themselves looking for their own sound, and became inspired by many of the early British mod and glam bands. Consequently, Britpop signified a return to guitar-oriented rock, but with an updated pop sensibility. Britpop bands created catchy pop melodies with positive themes. And they rocked hard. America’s independent music scene and grunge movement inspired this new emerging English music scene. Suddenly, British indie record labels and bands such as The Smiths were developing just as independent bands had in America.

The next step came to fruition with the arrival of two “competing” bands, Blur and Oasis. Similar to the earlier media driven competition between The Beatles and The Rolling Stones; there weren’t winners and losers, just great music.

In the mid-to late 1990’s established bands such as Radiohead and The Verve were beginning to gain more popularity, having been previously overshadowed by the Britpop movement.

By 1996, the post-Britpop band Coldplay would emerge and achieve a wide international audience!

Coldplay (1996-present) is a very successful (post-Britpop) band that formed in 1996. Their lineup consists of vocalist/keyboardist Chris Martin, guitarist Jonny Buckland, bassist Guy Berryman, and drummer Will Champion. They first released an EP, Brothers and Sisters, and then signed to Parlophone Records. They next released another EP, The Blue Room. This laid the groundwork for their 2000 debut album Parachutes and their hit single, “Yellow.” Parachutes went to number one in England and number fifty-one in America. The album had an alternative rock sound with a moody and “atmospheric” soundscape. This brought Coldplay comparisons to the band Radiohead. 2002’s A Rush of Blood to the Head increased Coldplay’s audience with its increased use of electric guitar and piano-driven ballads. This album went straight to the top in Britain
and has sold over twenty-two million copies worldwide. 2005’s X&Y topped their previous success by becoming the best-selling album worldwide that same year! This album yielded the hits “Fix You,” “Speed of Sound,” “Talk,” and “The Hardest Part.”

“Fix You” by Coldplay

“Fix You” was a song that spoke about true love, helping someone in their time of need, and learning from your mistakes. Chris Martin used a keyboard that his late father-in-law, Bruce Paltrow, gave to his actress daughter Gwyneth (Martin was married to Gwyneth Paltrow). Martin was inspired by the sound of this keyboard and also by the Jimmy Cliff song “Many Rivers to Cross.” “Fix You” was built around a slow tempo and Martin’s falsetto vocals. Its feel was enhanced by the addition of acoustic guitar, piano, and a string section. At the bridge, the song transitioned to a sing-a-long anthem-like section with the addition of a synthesizer. “Fix You” ended with a return to the opening chorus, a slow and melancholic piano part heard in the background.

The track reached number eighteen on the U.S. charts and number four in England. “Fix You” has been covered and sampled by numerous artists. Its guitar solo is utilized at the beginning of the National Hockey League’s Montreal Canadians’ home games and was played live at the Steve Jobs memorial celebration in 2011.

For 2008’s Viva La Vida or Death and All His Friends, Coldplay enlisted the help of super-producer Brian Eno. Even though the band was already immensely successful, under Eno’s direction they took some musical chances by extending songs and writing lyrics that were much more abstract than on previous albums. Chris Martin experimented vocally by transitioning from his trademark falsetto to a lower vocal register. Eno challenged Coldplay to embrace sounds outside of their comfort zone, including the influences of tribal music and Afropop. The title track, “Viva La Vida,” went to number one on both sides of the Atlantic and won Grammy song of the Year. 2011’s Mylo Xyloto was another Eno collaboration and extended their stylistic explorations by including a duet with rhythm and blues artist Rihanna. A single from the album, “Every Teardrop Is a Waterfall,” peaked at number six on the British charts.

2014’s Ghost Stories was a spiritually driven album that utilized the themes of unconditional love and one’s accountability for their past actions. In 2015, Coldplay released their seventh studio album, A Head Full of Dreams. This album has sold over five million copies worldwide, adding to Coldplay’s reign as one of pop-rock’s most successful bands. have gone on to become one of the planet’s most popular acts, selling more than 100 million copies of their nine Number One albums. Coldplay has spawned a string of hits including “Yellow,” “Clocks,” “Fix You,” “Paradise,” “Viva La Vida,” “A Sky Full Of Stars,” “Hymn For The Weekend,” “Adventure Of A Lifetime,” “Orphans,” “Higher Power” and “My Universe.”

Go back and read our earlier rockin blog posts to experience what our courses are all about!
Click Here

The Killers in concert      The Killers (2001-present) are an American rock band that formed in Las Vegas, Nevada in 2001. Their

The Imbalanced History of Rock and Roll Part II

“The Imbalanced History of Rock and Roll” Part II

The Imbalanced History of Rock and Roll

Check out this Musical Analysis of Coldplay's classic tune "Fix It"

Check out this video performance of The Loose Cannon Band performing Coldplay's "Shiver" at Yesterday's in Mamora, NJ August 27th, 2022

In 2015, Coldplay released their seventh studio titled _________________?
Before they were called Coldplay, the band's first name was Pectoralz then they changed the name to ______________________.
Coldplay recorded their debut album Parachutes in ___________ different recording studios.
Their first single "Shiver" reached number 35 on the British charts, but their single "Yellow" went to number __________.
Their song title "The Scientist" was inspired by a song written by which member of The Beatles?
Coldplay has collaborated with what iconic music producer?
Coldplay comes out of which major music movement in rock history?
Coldplay Mini Quiz
You got {{userScore}} out of {{maxScore}} correct
{{title}}
{{image}}
{{content}}

Offered this Winter 2023 – the Rock Doc “Mini Course” Led Zeppelin! You can signup in an open enrollment anytime for the online version of the course.

Check out a Short Introduction to this Innovative course below!

Take this FREE trial of the Led Zeppelin "Mini Course" to check out some the FUN and innovative features of this very affordable course!!
Click Here - FREE Trial

You can now signup for the next course offering of the Led Zeppelin Rock Doc “Mini Course”  We have an “open” enrollment for this four week course meaning that you can signup anytime and move through the course at your own pace.

Subscribe to our bi-weekly rockin’newsletter featuring rock musics’ greatest artists and bands – plus information about our exciting rock music courses! 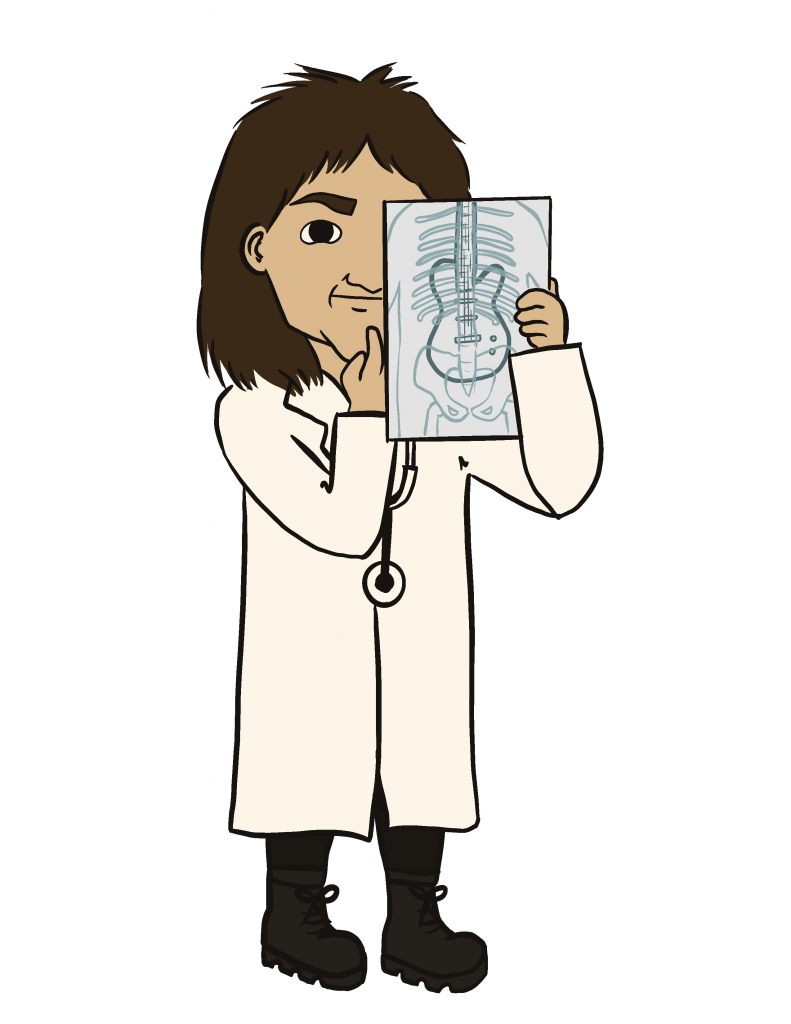